The Blackout Black and White Vinyl

The limited edition colour vinyl was only sold at four stores, with 750 copies pressed in total. Of those 750 copies, approximately 100 copies were sold at Freebird Records in Dublin Ireland, a further 150 copies were sold at Rough Trade East in London, UK, and the remainder of the copies were split between the two Third Man Records storefronts in Detroit and Nashville. We are told that over all the number of copies pressed of both the colour vinyl and the black vinyl is 20,000. (u2songs.com) 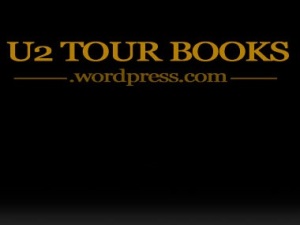 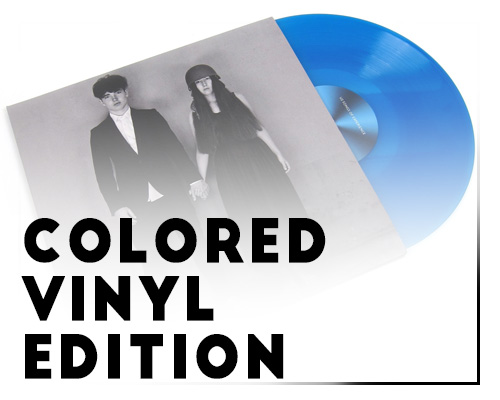 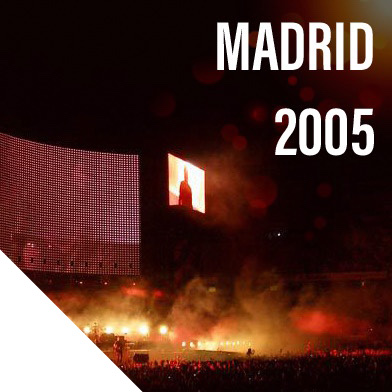 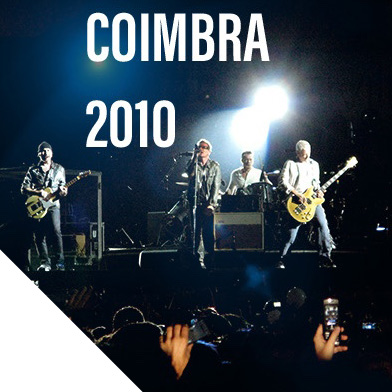 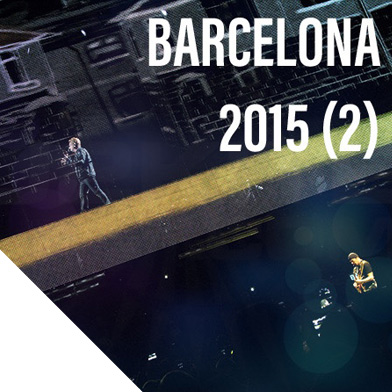 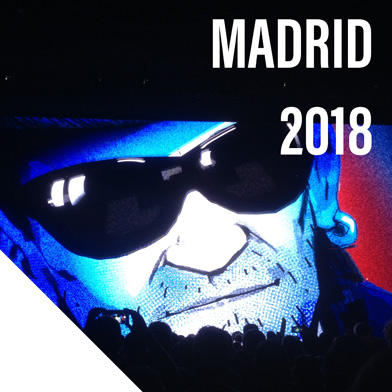